Until November 25, the Prada Foundation (Ca ‘Corner, Venice) presents the exhibition Machines à penser, curated by Dieter Roelstraete, a project that explores the correlation between the conditions of exile, escape and withdrawal, and the physical or mental places that favor reflection , thought and intellectual production. The exhibition focuses on three fundamental figures of twentieth century philosophy: Theodor W. Adorno (1903-1969), Martin Heidegger (1889 – 1976) and Ludwig Wittgenstein (1889-1951). The last two philosophers have shared the necessity of creating their own place of intellectual isolation during their lives: Heidegger has spent long periods of his maturity in a cabin in Todtnauberg in the Black Forest in Germany, while Wittgenstein has retired in several moments of its existence in a shelter located in a fjord in Skjolden in Norway Here we see the idea of a hut stylized by the artist and trivialized by the visitor who has the bulimia of photography. 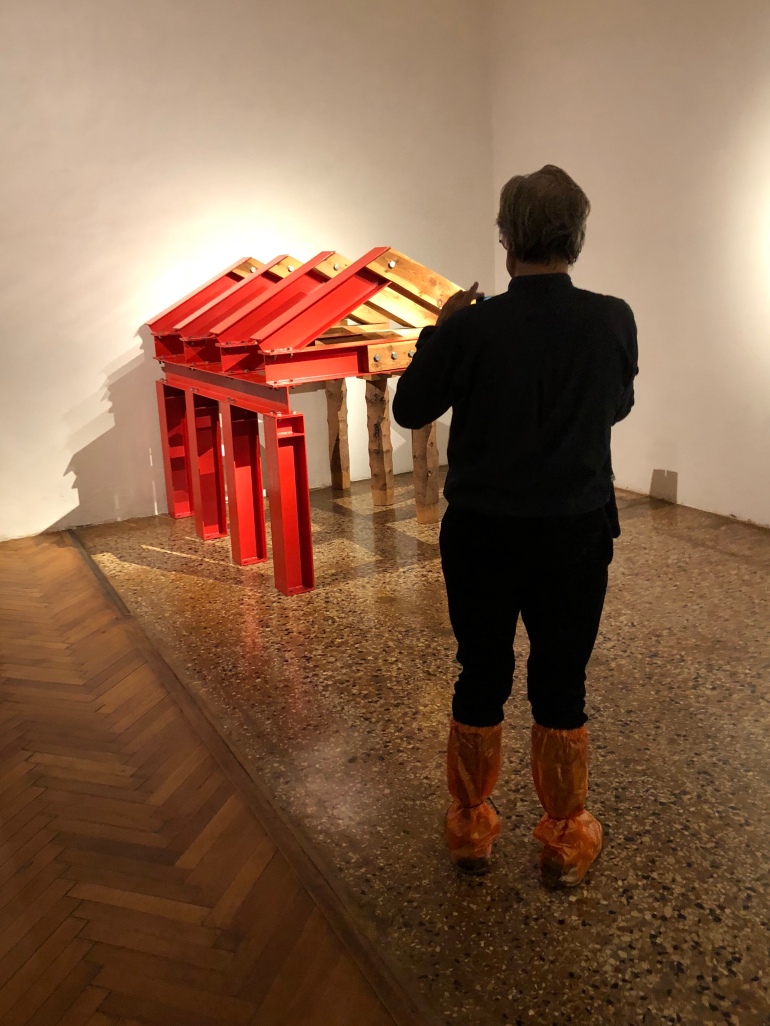 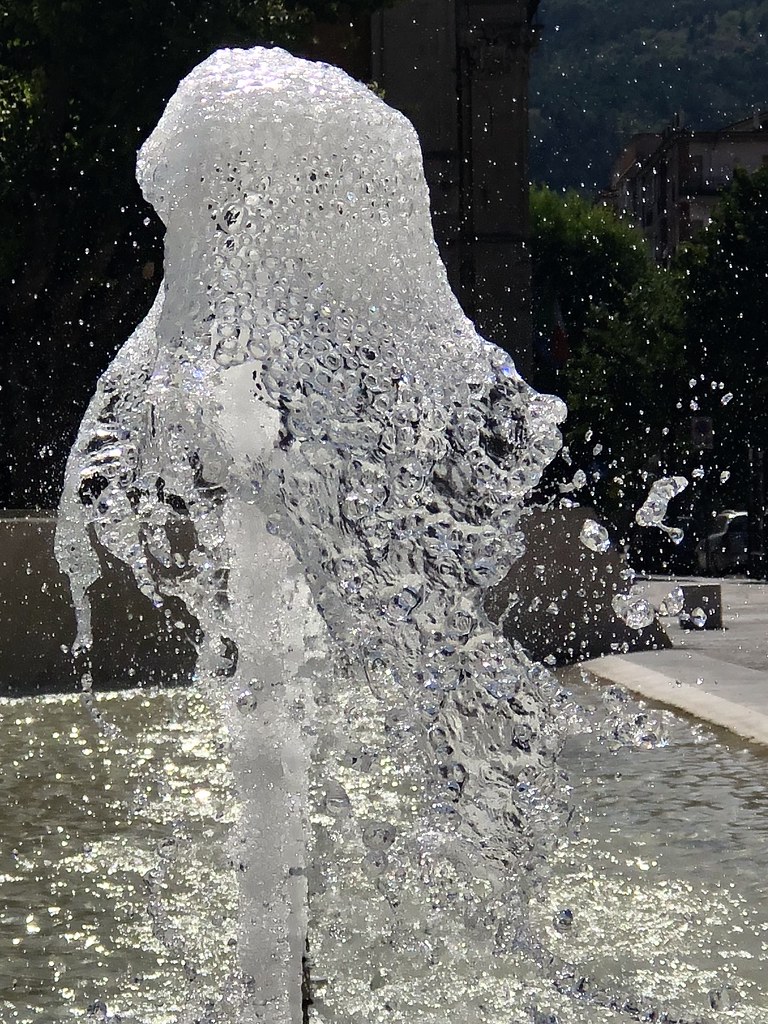